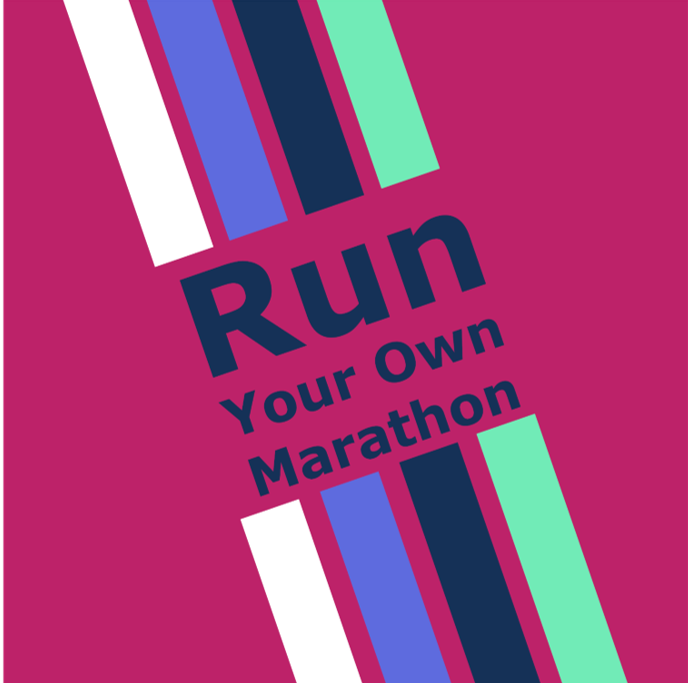 Run Your Own Marathon

Run Your Own Marathon

I had purposely deleted Facebook and Instagram for a while to protect myself but feel that while promoting our next two fundraising challenges, we need to be honest and share that our story has sadly taken on yet another reason for running and our fundraising.

It wouldn’t be right to ignore. Our whole ethos is being open about baby loss and trying to help break the taboo surrounding it.

It’s taken a lot for me to write and post this, So here goes.

After many years of rebuilding when Dylan died and then with our second loss in 2012, combined then with dealing through the anxiety and PTSD that appeared years later after Jenson stopped breathing at 6 weeks old; earlier this year we were finally ready to try again, to give Jenson a sibling to play with and not just visit at a grave.

Sadly it wasn’t to be.

After about 4 months we got a positive pregnancy test and I quickly became pretty sick with morning sickness. We told some friends and family – we don’t believe the 12 week safe myth anyway but thankfully kept it from Jenson.

At our 12 week scan in mid October, an abnormality was discovered and a couple of days later were told the baby not only had exomphalos (yes, you’ll probably need to go and google) and the bowel was growing outside the body, but also that the baby had major heart defects. The baby would have no quality of life, the prognosis bleak and we would be faced with many visits and stays at Great Ormond Street.

We were faced with a heartbreaking decision that no parent should have to make and had to say goodbye just over a week later on 28th October at 13+2. Not only did we have to make this horrendous decision, we also had to decide the best way for this to happen. There’s no best way.

This is called termination for medical reasons or TFMR as it’s known in the baby loss world.  What a hideous name and does absolutely nothing to ease the guilt we feel making that decision.  To make matters worse, we literally had to visit an abortion clinic in London to say goodbye. Typing that word breaks my heart further. This baby was very much wanted. I had to be quite stern with one nurse on a consulting phone call and ask her to please stop using that word.

A good friend said to me, ‘it’s the ultimate sacrifice as a mummy, you’re suffering so the baby doesn’t have to’.

We are quickly realising that TFMR is the taboo hidden within the taboo of baby loss.

So now we sit here broken once again, not really sure how we carry on or rebuild once more. But somehow we have to, for Jenson, for each other.

We’ve been through stillbirth, missed miscarriage and now TFMR.

We expected similar problems with this pregnancy, I was already on blood thinners, but were floored to hear of a new set of problems.

There’s definitely not enough support and knowledge out there for coping with TFMR and making those decisions. Life is difficult right now and I’m still signed off work at the moment.

Please bear with us.

So we continue to try break the taboo, to raise awareness, because what else can we do?

For Jenson – our miracle rainbow, October 2015

and now sadly for another little one, who would’ve been too poorly for this world – 13 weeks, TFMR, October 2020.

Welcome to Run your own Marathon

Let me start by introducing myself.

My name is Bryony. I’m an Executive Assistant for a Clinical Research Group. I love my family and friends and love musical theatre and running!

I met my husband, Ben, on a flight to Australia (yep you read that right!) in September 2006…the rest as they say is history. We got married in September 2011.

Our firstborn son was devastatingly stillborn at 27 weeks gestation on 10 May 2012 after a high risk and complicated pregnancy. We then went on to suffer a missed miscarriage (mmc) on Christmas Eve that same year. Fast forward a touch to mid 2013 and I discovered running, for my mental health, to help my acute and overwhelming grief… for me. We were very lucky to have our rainbow baby – a baby after loss – in October 2015. Our shining light! Sadly we have since suffered a third loss, a third little baby gone too soon in October 2020 – a baby too poorly for life and we had to go through TFMR (Termination for medical reasons).

We had come across Tommy’s after Dylan’s death and began to learn all about the resource they provided, the support they funded and the endless research projects they ran. They are saving babies lives, reducing the numbers and helping more families bring home their very special rainbow baby (a baby born after loss).

Tommy’s, fund and conduct pioneering research into the causes and prevention of baby loss and provide expert care and information to help make pregnancy safer for everyone. If you’d like to read more, please visit them at Www.tommys.org

We have currently raised over £47,000 Tommy’s in Dylan’s memory and counting!